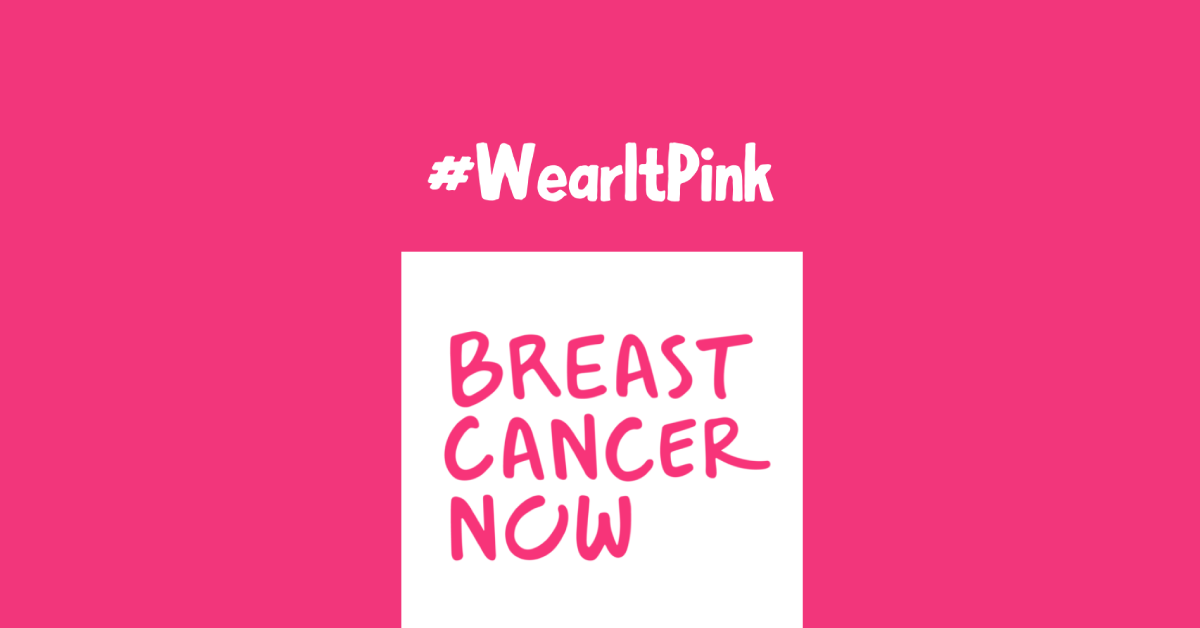 Formed back in 2015, Breast Cancer Now, funds almost 340 of the brightest minds in breast cancer research, to discover how we can prevent, save lives and live better with breast cancer. To date, the charity has invested over £230 million in research and cutting-edge projects.

Throughout October, BSO will run a fundraising and awareness campaign via its social media channels and will take part in “Wear it Pink” day on 23 October. “Wear it pink” day is Breast Cancer Now’s an annual flagship fundraising event where thousands of individuals and organisations in the UK wear pink to stand in solidarity with breast cancer survivors, support life-saving research and educate.

Anna Flach, BSO’s Global Marketing Director:
“Breast cancer is a serious matter – it’s by far the most common cancer in women worldwide, both in the developed and developing countries. Every year it takes over 11,500 lives in the UK. To put that in perspective, that is someone every 45 minutes. At BSO, we want to make sure breast cancer remains a conversation and raise awareness to increase early detection and treatment. As a global business, we have an impact and a role to play in the fight.”