Crosslake Fibre: the fastest route between Toronto and New Jersey 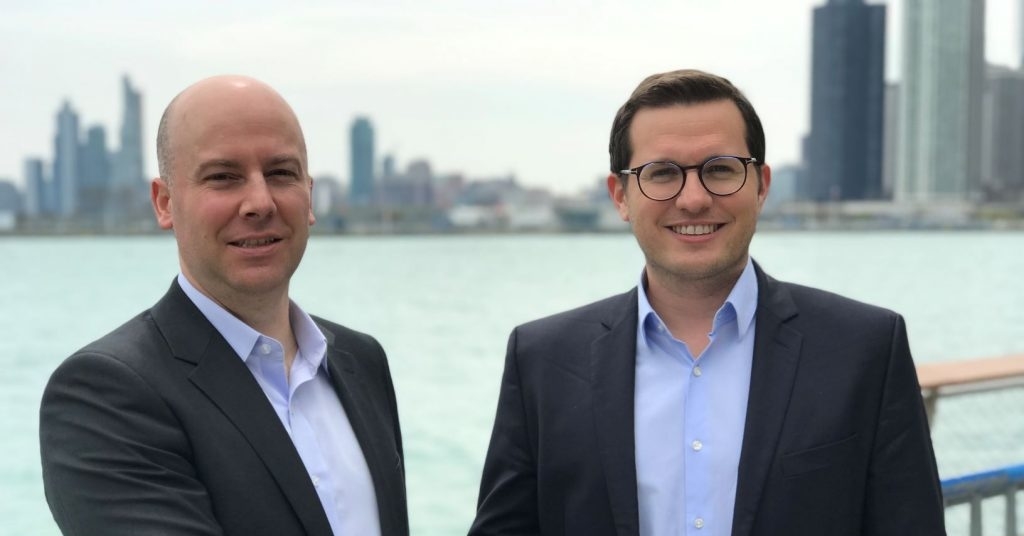 In the photo above: Mike Cunningham, CEO of CrossLake Fibre with Michael Ourabah, BSO Founder and CEO in July 2019

CrossLake Fibre CEO Mike Cunningham sat down with InterGlobix Magazine Editor-in-Chief Jasmine Bedi to discuss the new ultra low latency route between Toronto and New Jersey. Crosslake Fibre selected BSO as its exclusive partner to deliver the new subsea route under Lake Ontario linking the financial centres of the US and Canada.

In this interview, Mike Cunningham goes into detail about the importance of the route and the benefits for financial services firms involved in capital markets.

Here is an extract from the interview:

“Can you take us through the genesis of Crosslake Fibre?

At Crosslake Fibre, we bring a couple of unique value propositions, the first of which is new infrastructure. There hasn’t been a lot of new long-haul infrastructure built in Canada for a while, going back to the dot com boom. Our subsea cable from Toronto to Buffalo represents the first new significant long-haul build along that route. The system represents a much higher fibre count cable than the cables installed previously, and this is the first new fibre optic route constructed between Toronto and Buffalo in almost two decades!

The second value proposition is diversity. There are a number of points of failure on different long-haul routes that currently exist from Toronto to Buffalo, which is one of the main roads for traffic from central Canada into the United States. A number of these cables traverse along the same rights of way with the same bridges going across the Niagara River. Our route is physically diverse from that. So, as opposed to going from Toronto and then west around the lake, we go from Toronto, a bit east and through the lake. It provides physical diversity and is a shorter route, which creates a lower latency route.

How is this route attractive to the financial services sector?

You can read the full interview with InterGlobix Magazine here.

Would you benefit from this faster route? 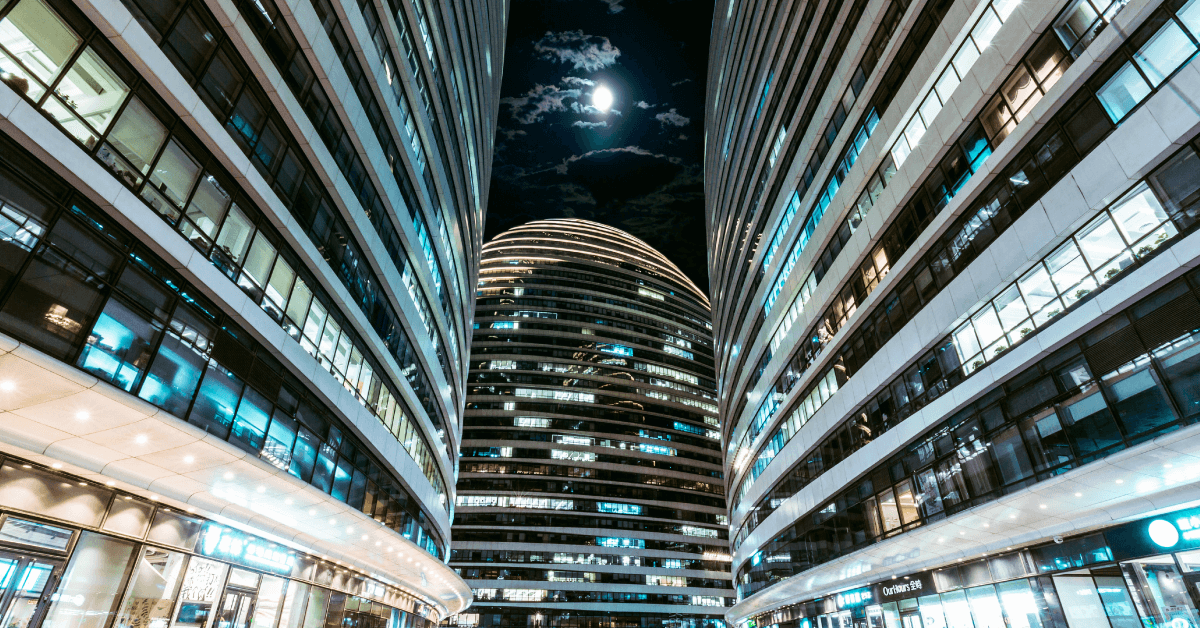 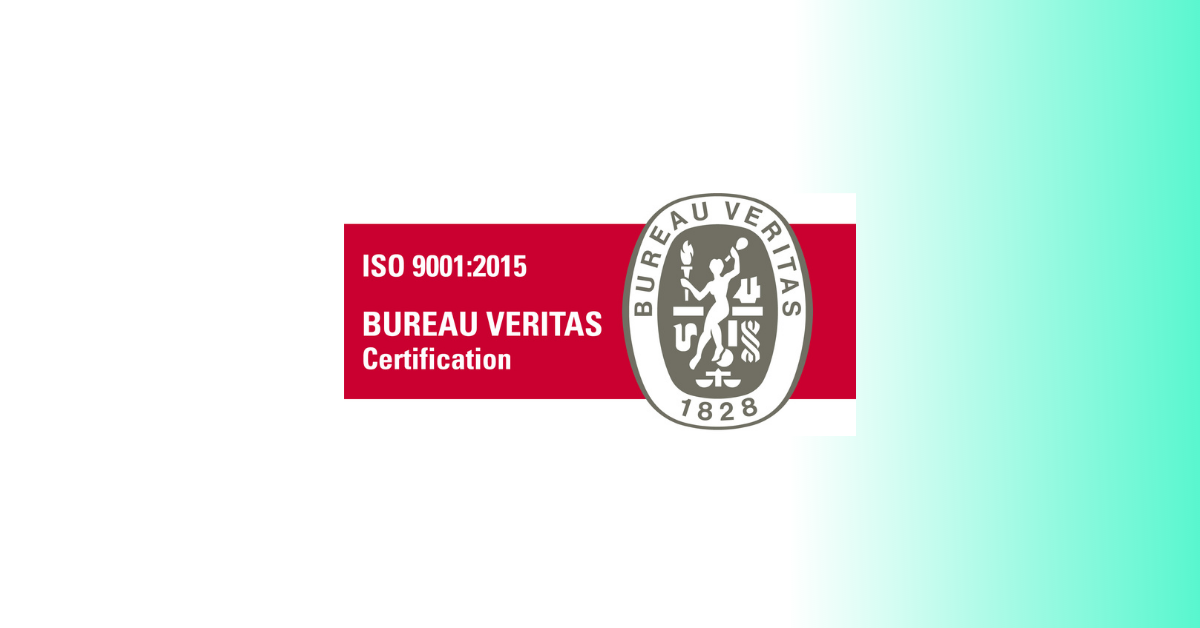 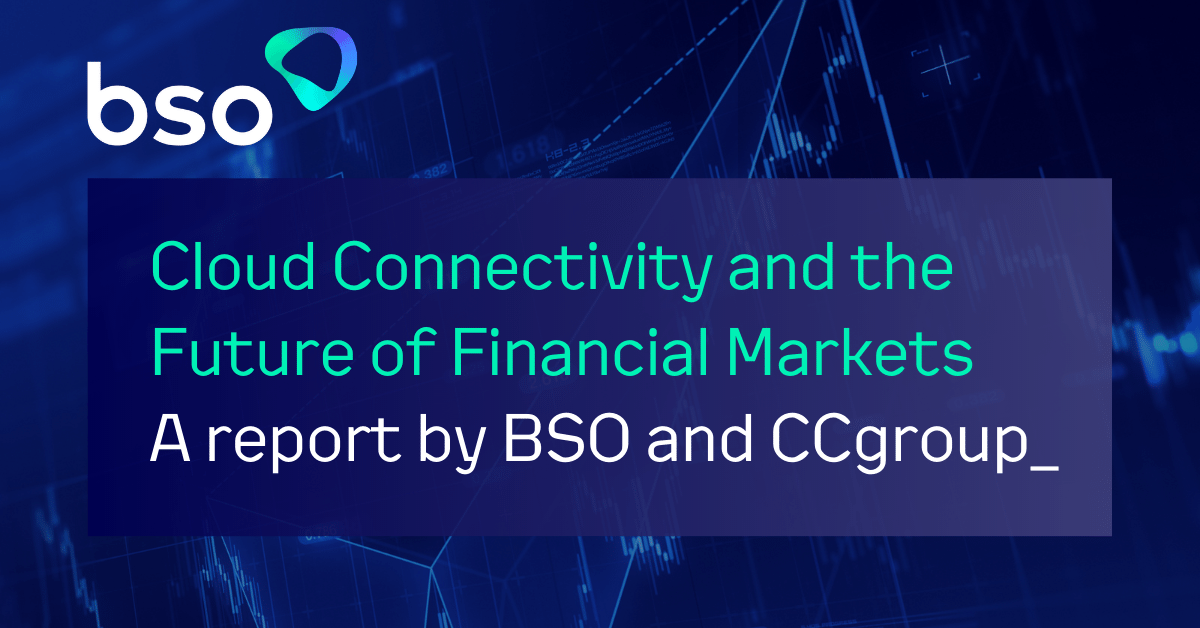