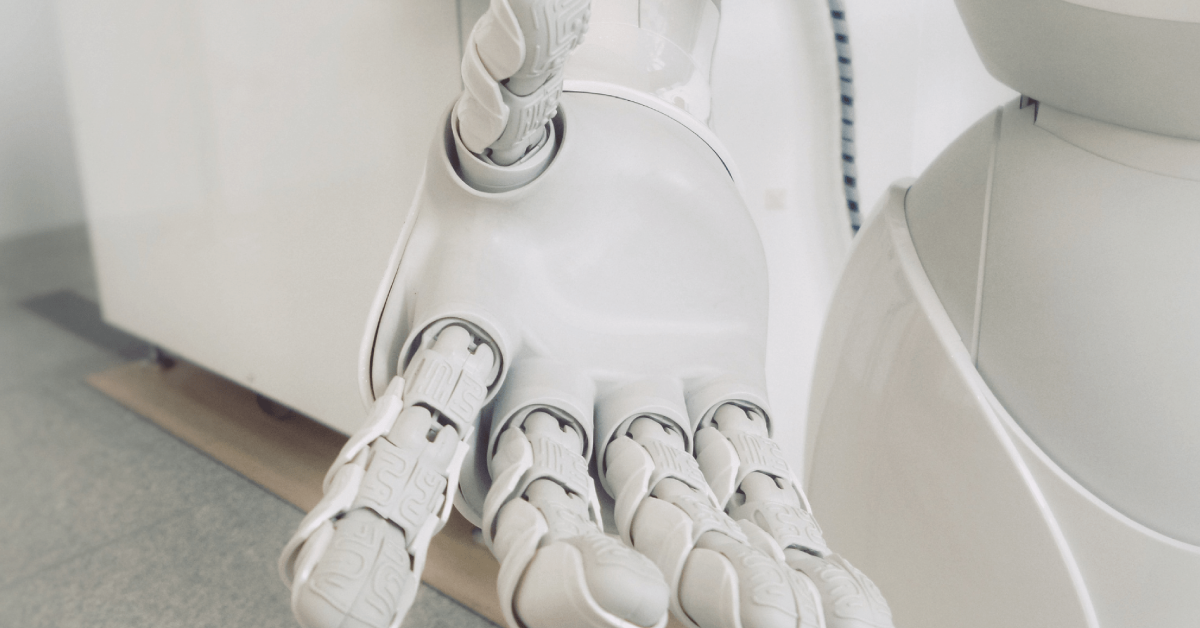 Few tech subjects get more attention in the financial services sector these days than artificial intelligence and machine learning.

A recent Microsoft survey showed that in the UK 72% of banks, insurance firms and other financial institutions are using AI technology in some capacity, an increase of seven percentage points from the prior 12 months.

What’s more, whether firms are using AI yet or not, they worry about how their rivals might be. MIT Sloan Management Review, in its latest report on AI, noted that nearly half of all businesses it polled voiced such concern. “This shift suggests an increasing awareness of and concern with competitors’ use of AI,” the report said.

From a financial markets infrastructure perspective, a key aspect that gets lost in the discussion is how much a firm’s network matters.

To make sense of it all, we’ve reviewed a raft of recent surveys and major reports. Two conclusions became immediately clear:

In terms of the network supporting AI functionality, network speed and cloud connectivity are key. They both happen to be areas where BSO excels.

One systems expert has argued that infrastructure for AI needs to be thought of as a three-legged stool. The network, servers, and storage each act as a leg.

“Each must be equally fast to keep up with each other. A lag in any one of these components can impair the performance,” wrote ZK Research founder Zeus Kerravala in an article on the implications of introducing AI into financial markets infrastructure.

But it’s not enough that the network can keep pace with servers and storage. The network also needs to have seamless connectivity to the cloud.

This is because firms using AI are heavily deploying cloud solutions for the data and analytics that feeds AI. A report by the Bank of England and the UK’s Financial Conduct Authority found that 22% of machine learning applications are run on the cloud.

It’s also one of the reasons why BSO recently prioritised its own cloud connectivity.

In terms of using AI within the network itself, much of the discussion involves software-defined networking (SDN) and edge computing. For instance, AI can be deployed in terms of determining real-time data flows across the network in optimum ways.

If we think about financial markets infrastructure – and particularly networking – the same way we do about traffic, the most latency-sensitive firms effectively are willing to construct a series of superhighways within theirs. Their goal is to ensure that their data can travel faster than anyone else’s. It might mean going around the world or going around the block.

But that only accounts for one part of the networking story. Lots of other firms may still be latency-sensitive but their data traffic needs are more complex. They may involve different data having to make different journeys, along multiple routes and involving all kinds of intersections. AI and SDN can facilitate those needs.

UK Finance, a trade association for the financial services industry, recently issued a report on introducing AI into an enterprise. One of its main points: AI cannot be seen as only part of the tech operations. It needs to be considered holistically within the enterprise.

This last point was brought home in the MIT Sloan Management Review report. They interviewed a financial services executive whose firm was building an AI capability. AI, in this case, was part of a broader strategic change programme.

The executive noted, “Digital transformation was really the end goal and never really separate from our adoption of AI.”

Despite all of the talk about AI, many financial sector firms feel unready.

Digital Realty, in a survey of top UK financial services companies, found that 40% of IT leaders felt their ability to prepare their businesses for these new technologies was restrained by budget and 31% saw an issue with legacy infrastructure.

“Key decision-makers need to put infrastructure investment high on their agenda as the future is becoming increasingly data-led,” a Digital Reality executive said.

BSO is focused on both aspects of the AI revolution.
If we can help you with your network, please speak with our experts today.