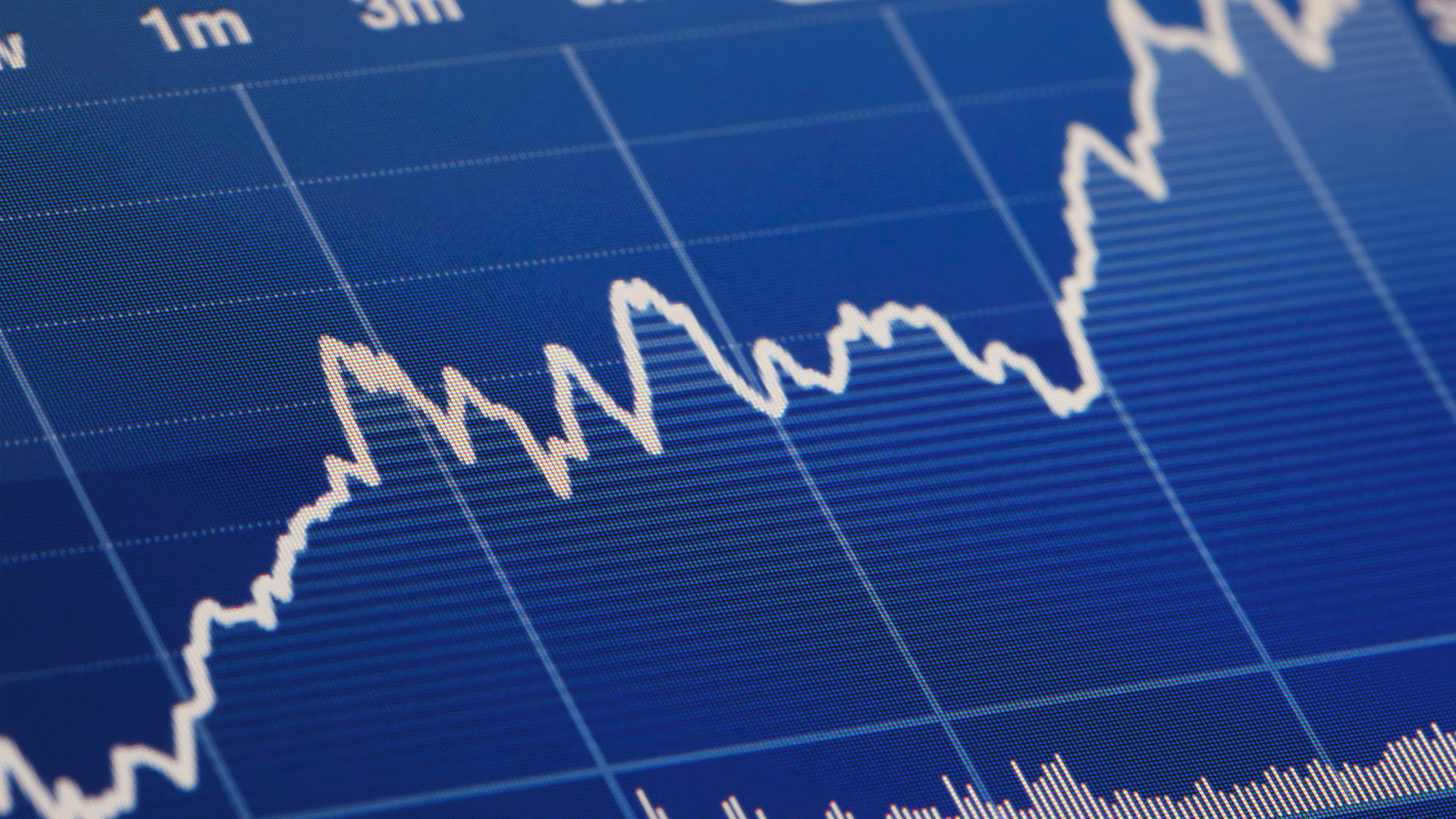 By Matthew Lempriere, Head of Asia Pacific at BSO

One of the more interesting trends we’ve been hearing about among large buy-side firms recently is a tactical move by some to merge their high-touch and low-touch trading desks.

The idea is by no means unique to Asia, but it is gaining attention in this part of the world, where competition in the burgeoning fund management space is intense.

Although the skillsets and workflows of the traders on these desks will be highly different, it’s not difficult to see the appeal of such an approach.  For a start, it’s expensive to run two teams when you might be able to run one. There are bound to be efficiencies to be had by combining them.

But fund management firm executives who are contemplating such moves need to think about a lot more than skillsets. Bringing voice trading and electronic trading into one space has potential implications for infrastructure. The tools, networks, bandwidths, analytics, data and data storage involved in these two types of trading will often be different as well.

Looking at the bandwidth requirements; for those desks that require large amounts of data to to be shipped from one centre to another at certain times of the day for example, there is an increased requirement for flexible bandwidth, or software-defined bandwidth, especially where latency may not be a concern. In other environments, such as with algorithmic low-latency trading, low latency may be a more essential aspect than flexible bandwidth

But it’s not just about the amount of data that flows or the speed at which it moves. It’s also about the way the data is used. High-touch trading may require access to certain data – including market data, historical data, reference data and other forms – based on discussions between buy-side traders and their counterparties. Having access to the cloud may become critical for access to a wide variety of data and applications. In a low-touch environment, operations will be more focused on market data.

There are other, less obvious differences, such as network security. For a low-touch electronic system, network security may be different from that which is required for a voice-based system, where there could be a wider number of ways that data is accessed.

So, a project to merge two desks may ultimately involve far more than the desks themselves, and the people who staff them. This, however, need not be a bad thing. Reviewing a firm’s data systems and infrastructure can lead to efficiencies and new opportunities.

On the sell side, the shift to combine high-touch and low-touch sales-trading services began several years ago.  According to a 2015 study by Greenwich,[1] institutional managers in the United States, who in the past had been concerned about possible information leakage from any large-block orders, had been won over by the benefits of better service in their sell-side coverage from one sales-trading desk, particularly as their trading needs had become more complex.

Now, some of the buy-side firms themselves appear to be looking to follow suit with their own desks. But as they begin to explore these opportunities, it pays to talk to infrastructure providers who understand the market and have specialist finance expertise. Understanding the needs of high-touch versus low-touch traders is paramount.  Combining these different methods of trading goes far beyond combining workflows. It involves combining everything that feeds into those workflows.

Are you looking to merge your high-touch and low-touch trading desks?

[1] A summary of the study can be seen at https://www.greenwich.com/press-release/walls-between-electronic-traders-and-high-touch-sales-traders-starting-fall. 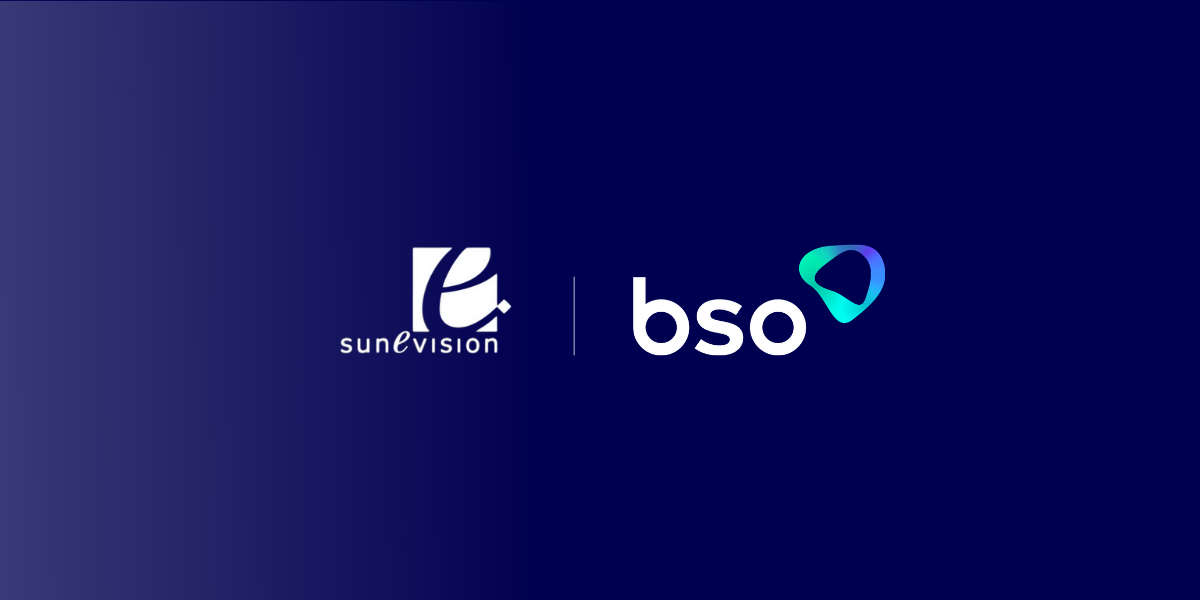 The value of a private, dedicated connection to the cloud_

Gearing up for GIFT City_