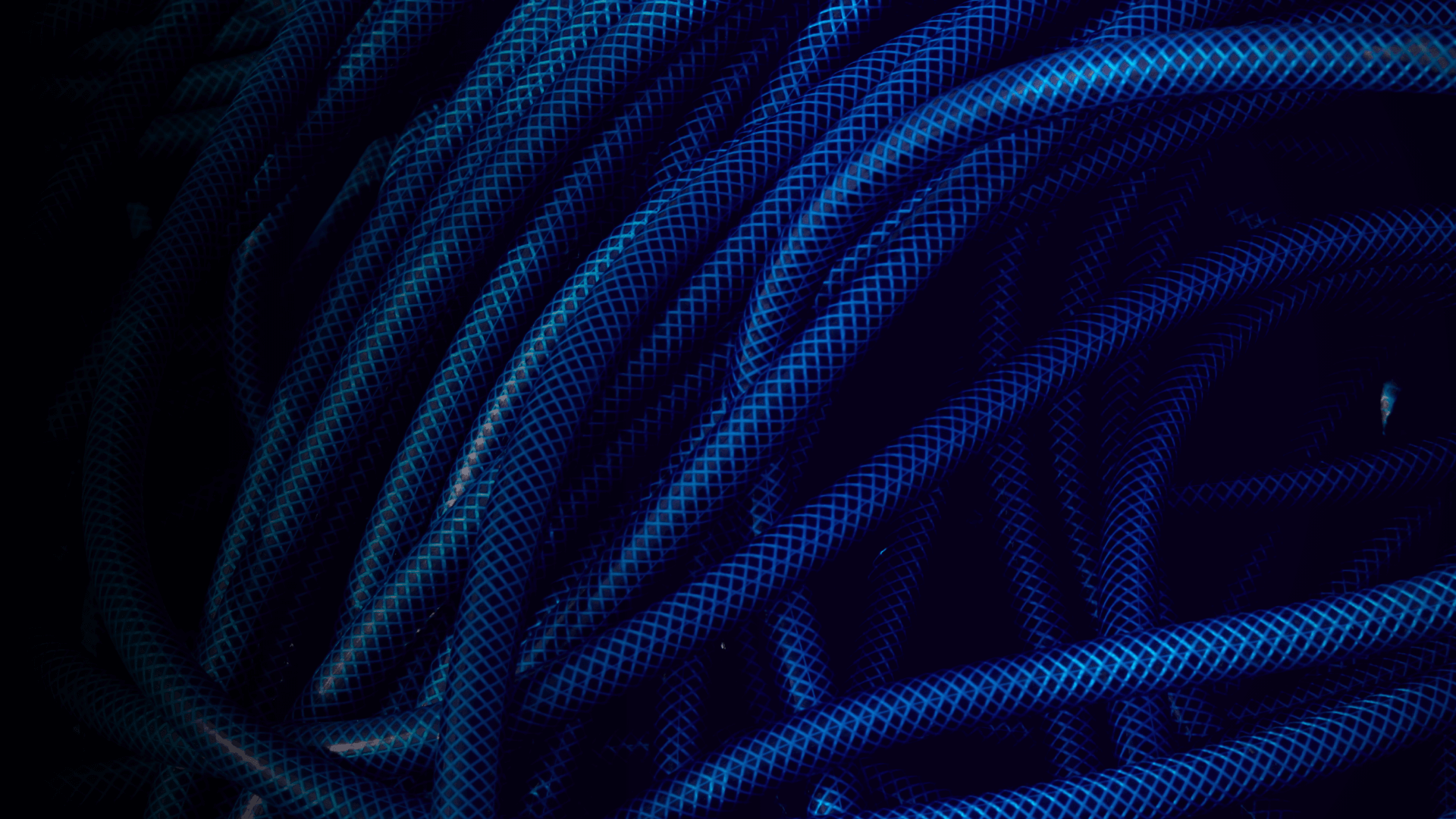 Submarine network cables are the backbone of the internet that power the transfer of data across the Atlantic and the world. They are often overlooked but are increasingly under strain. While their health and capacity used to be the sole concern of telecommunications providers, it has now reached the boardrooms of many companies that are reliant on serving customers in a global digital economy. The increasing reliance on digital revenue streams means any break or damage to a submarine cable could mean millions of dollars in lost income.

In order to service this demand, new cables are being installed on established and new routes alike to offer better capacity and more diversity.

Beyond the increase in speed, which is a major argument for the implementation of these new cables, it is also the resilience and the prospects for business continuity that attract the attention of companies that operate internationally. Many of them have very specific connectivity failover requests such as the implementation of parallel routes for their infrastructure so that their data never passes through the same cable in the event of a disaster (fire, breakage, etc.).

Last week, Thomas Lanaute, Sales Director for Continental Europe at BSO, explained on the French television channel, BFM TV Business, how important partnering with a connectivity provider that understood those needs and offered a customised approach was.

The original article was published here in French.