Rapid.Space guarantees that its customers maintain control over the technologies they use and their data, whether at rest or in transit. In order to overcome connectivity constraints in specific countries and to be as close as possible to its customers, whilst also allowing them to control costs, Rapid.Space uses BSO’s points of presence.

Rapid.Space is a Fully Open cloud provider which offers virtual private servers (VPS), a content delivery network (CDN) and a global IPv6 network (SDN). Therefore, Rapid.Space is a complete alternative to conventional public clouds. The company offers services ranging from virtual machines to data lakes, including a CDN (Content Delivery Network), an SDN (Software-Defined Networking), an online IDE (PaaS) and even relational databases. Unlike other conventional clouds, all Rapid.Space technologies are open source, specifically: the software (including the invoicing software), the servers (Open Compute), the routers (Open Networking) and the operating procedures.

The technologies used by Rapid.Space along with its philosophy of transparency, which ensures its customers maintain control over the technologies they use and their data, means it has gained the confidence of companies located in countries known to be difficult to access and in those sectors where information security is key.

In addition to its cloud offering, Rapid.Space has developed an edge offer by providing systems which enable 4G/5G networks to be created locally on open frequency bands. This approach allows organisations to create connectivity in those locations where there is no or insufficient coverage, all while maintaining complete control of the data transiting on these networks.

Rapid.Space’s customers wanting to use the cloud to transfer, analyse and store their data internationally, can also do so using the technologies developed, documented and packaged by Rapid.Space, as well as via the dozens of points of presence (located mainly in France, the Netherlands, Germany, Sweden, Bulgaria, Japan, Taiwan and in the Shanxi province in China) implemented by Rapid.Space to reduce transmission costs.

In order to provide its customers with a global CDN (Content Delivery Network) capable of meeting a wide variety of requirements, Rapid.Space needed to collaborate with a partner with a large number of international points of presence.

240 potential Points of Presence for the Rapid.Space CDN

After extensive research, the BSO proposal was chosen for their geographical reach, their team’s skills in Border Gateway Protocol and the quality of the discussions had between Rapid.Space and BSO’s technical experts.

One of the uses of Rapid.Space technologies involves the IoT: industrial devices send data via the 4G/5G edge network to a local Rapid.Space server where the data are buffered. Then, depending on the network capacity available in the country, which can be very low, the data are sent to a Rapid.Space virtual machine hosted in one of the points of presence owned by Rapid.Space or in one of BSO’s PoPs. From this data centre, the data are then sent via higher-capacity networks to the company’s central servers for processing, analysis and archiving.

“This routing, which takes into account the constraints of the country, ensures not only the greatest efficiency and the lowest possible price, but above all also guarantees that the company maintains control of the information throughout the whole data transfer”, explained Jean-Paul Smets, CEO of Rapid.Space.

“Not everyone can offer hundreds of PoPs. BSO has been able to develop this offer and, therefore, has become the partner of choice for operators and companies who, like us, need 240 international points of presence.” 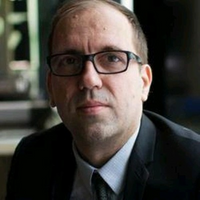 “BSO is the partner of choice for operators and companies who need 240 international points of presence. However, it was the BSO Network’s expertise in BGP - a relatively rare skill in the market - as well as the proximity and expertise of our contacts at BSO, that were the determining factors in us choosing them as a partner” 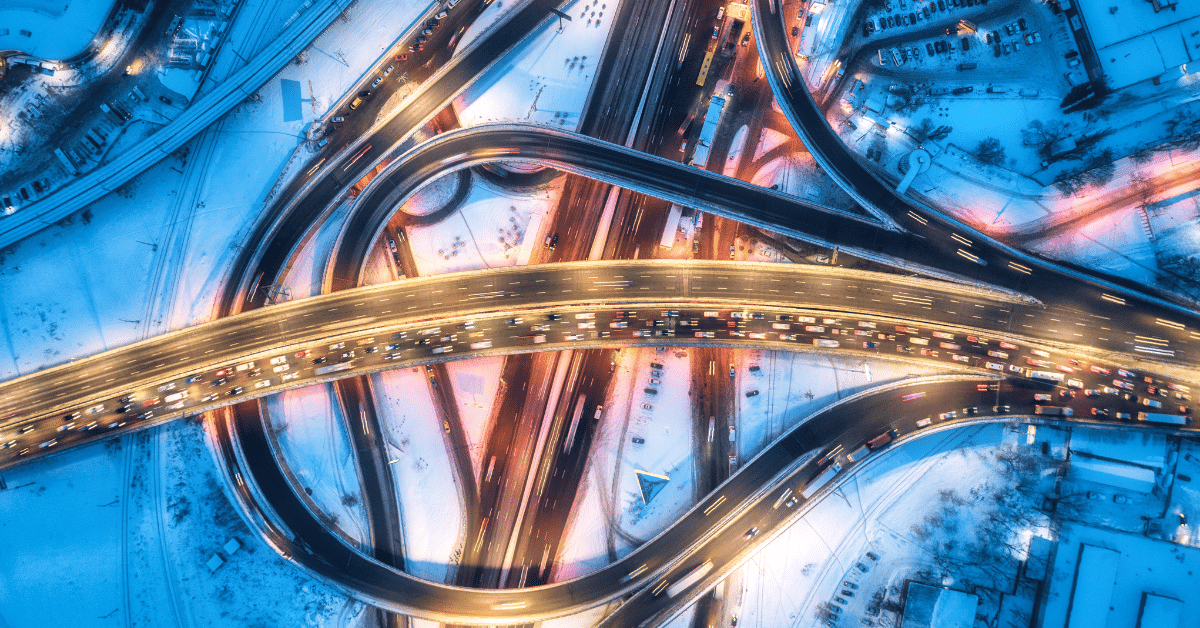 BSO's expertise in BGP (Border Gateway Protocol), a relatively rare skill in the market, was also a determining factor.

BSO operates border gateways in several locations on each continent of the world. Rapid.Space has decided to use these gateways so that the connected systems could reliably communicate with their own address ranges.

“The interest is double”, explained Jean-Paul Smets. “The reliability of the border gateways is essential. If they fail and the IP addresses become unreachable, this will lead to a decrease or loss in confidence in the network. In terms of virtual machine migrations from one data centre to another, this capability is also essential when migrating - the machine does not change its address and the network continues to operate in the same way”.

BSO managing the network addressing, supported by IPv6 PoPs closer to the local need, also means that communications are streamlined.

“Previously, the IP addressing of a machine migrating within China meant that data had to be sent via France first. Now, thanks to a point of presence located in Hong Kong, the route taken by the data is much shorter and the risks are therefore limited. The IPv6 points of presence offered by BSO are important for interacting with other local or international operators. BGP information management is a complex and time-consuming task. As Rapid.Space could not afford to devote the time needed to it, we decided to place our confidence in BSO”, explained Jean-Paul Smets.

The quality of communication with BSO

The complex subject of CDN requires contacts who are experts on the subject and who have “on-the-ground” experience of the specific requirements.

For a company like Rapid.Space, being able to quickly identify the possible options, the benefits and constraints of this or that option, and being able to hold clear and transparent conversations on the technicalities involved is essential.

“In BSO we have found a quality of discussion and exchange that very few of the big actors in the market are able to provide. Having the opportunity to discuss issues with experts who demonstrate a real understanding and concrete knowledge of the subject is of huge value in our sector and we have been greatly satisfied with our contacts at BSO. Together - and through discussion - we seek to identify the best approaches... and we find them!”, concluded Jean-Paul Smets. 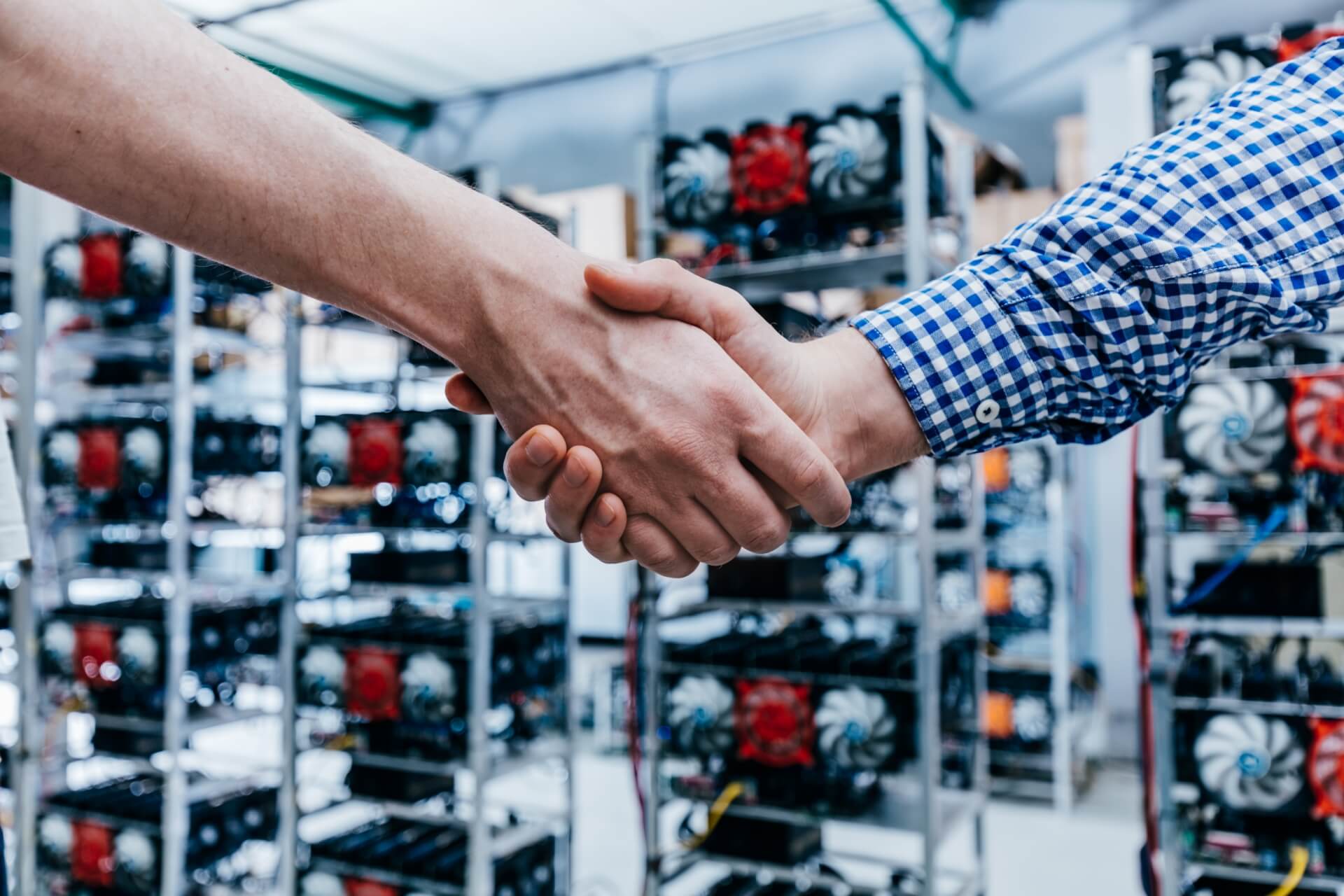 We have your sector covered. Discover a solution to fit your needs.

CryptoStruct serves institutional traders across the world and this professional client base understands that speed is everything in cryptocurrency trading. Even one second’s delay can significantly impact a strategy’s performance.

With this expectation in mind, CryptoStruct knew it needed robust ultra low latency global connectivity to meet client expectations. Prior to launching its professional market data platform, CryptoStruct searched for a network provider with the appropriate network performance, scale and financial services experience. Equally important was the ability to react promptly to market changes.

CryptoStruct first outlined its requirements to an enterprise telecoms operator, believing that a large-scale provider could leverage its resources to meet CryptoStruct’s needs. This company proved slow to respond and demonstrated an unwillingness to innovate.

CryptoStruct then turned to nimbler providers willing to design a bespoke service instead.

Thomas Schmeling, Chief Executive Officer at CryptoStruct, said: “We engaged BSO because of its international reach, reputation for ultra low latency connectivity, and experience in highly regulated financial markets. These qualities have proven true; however, it is BSO’s pace and flexibility that have stood out to us again and again.”

Managed and consulting services across networking, cloud, and hosting.