Since the UK left the EU, financial institutions have been steadily moving people, infrastructure and operational functions to mainland Europe.

Frankfurt in particular has emerged as a clear winner, with many investment banks, including Citi, Credit Suisse, Deutsche Bank, Goldman Sachs, Morgan Stanley, Nomura, Standard Chartered and UBS, either establishing new operational hubs there or growing their existing presences. We put Borse Frankfurt in focus and look at the resurgence of Frankfurt as an international trading hub.

Like Frankfurt, other European cities, such as Paris, Dublin and Amsterdam, have also benefited from staff and infrastructure relocations in the wake of Brexit. And various exchanges and trading venues have also set up new multilateral trading facilities (MTFs) in continental Europe post-Brexit, to ensure that EU regulatory requirements around trading and clearing are satisfied.

All of this has led to renewed interest in these cities, not just as trading locations in their own right, but as pan-European trading hubs with access to other financial centres around the world.

At BSO, we recognise the growing importance of Frankfurt in particular. We’ve seen significant demand over the years for low-latency connectivity into and out of Frankfurt. Post-Brexit, this demand has been growing. Our customers now need even lower latencies, which is why, earlier this year, we invested heavily in upgrading our direct connectivity routes between Frankfurt and Istanbul, Moscow and Hong Kong.

How BSO is supporting traders with our Borse Frankfurt connectivity upgrades

These upgrades mean that BSO customers can now trade between Borse Frankfurt-Borse Istanbul, Borse Frankfurt-MOEX and Borse Frankfurt-HKEX significantly faster than they could previously. Faster in fact than is currently possible with any other network connectivity provider.

With the growing concentration of staff and infrastructure in Frankfurt post-Brexit and the new, ultra-low latency routes now available, there is a wide range of untapped opportunities opening up for trading firms, market makers and investment banks looking to take advantage of these developments.

Istanbul, for example, is seeing increasing interest from proprietary trading firms in particular and is establishing itself as a gateway into the Middle East and Asian markets. Moscow has long provided trading opportunities, many of which are now looking more attractive as a direct result of the faster routes between the Frankfurt and Moscow Exchange, particularly for UK traders looking to leverage BSO’s existing low-latency routes between London and Frankfurt. And for UK and European traders looking to capitalise on the Asian markets, we’ve upgraded our Frankfurt-Hong Kong routes so that they are not only faster but now have additional capacity too.

The growing importance of Frankfurt as a pan-European financial hub and the role of the Borse Frankfurt exchange cannot be understated. And its position as a gateway to other global financial centres, particularly Istanbul, Moscow and Hong Kong, will undoubtedly be improved by the low latency routes that are now available to BSO customers.

At BSO, we always strive to provide the most optimal trading routes between the international financial centres on which our customers trade. Market liquidity is ever-changing, and can rapidly move from one trading centre to another. We recognise that trading firms need to be in a position to seize opportunities as they arise, which is why we invested in these recent connectivity upgrades, and why we will continue to invest in the routes that our customers need to trade profitably.

Take a look at the BSO network map and learn about our low latency solutions for the financial markets. 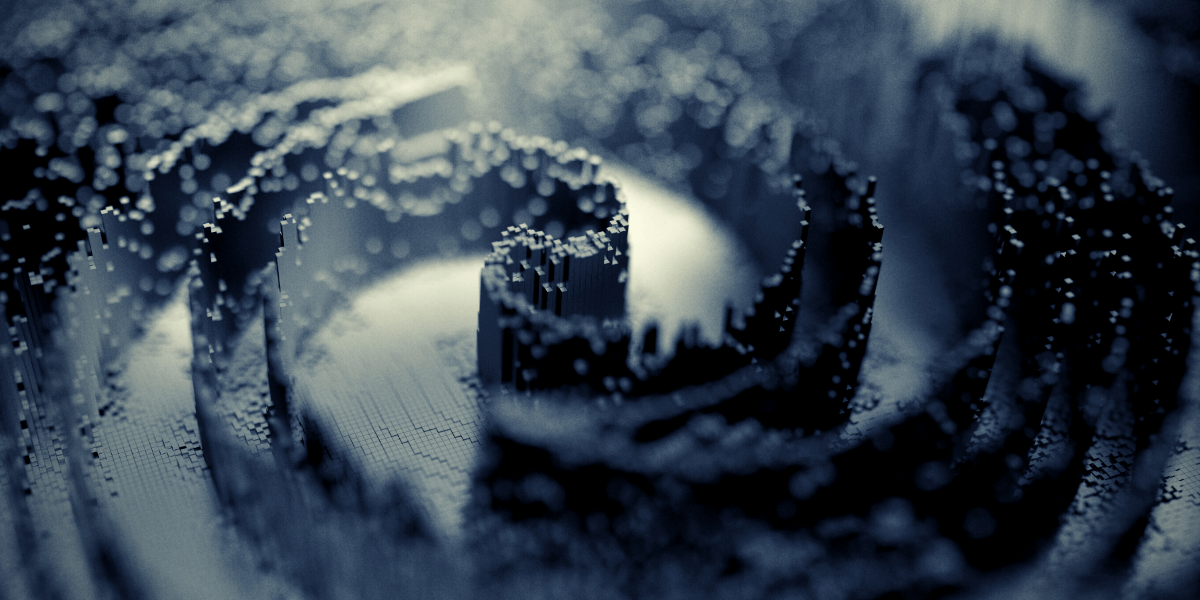 The institutional case for cryptocurrency and digital asset adoption_