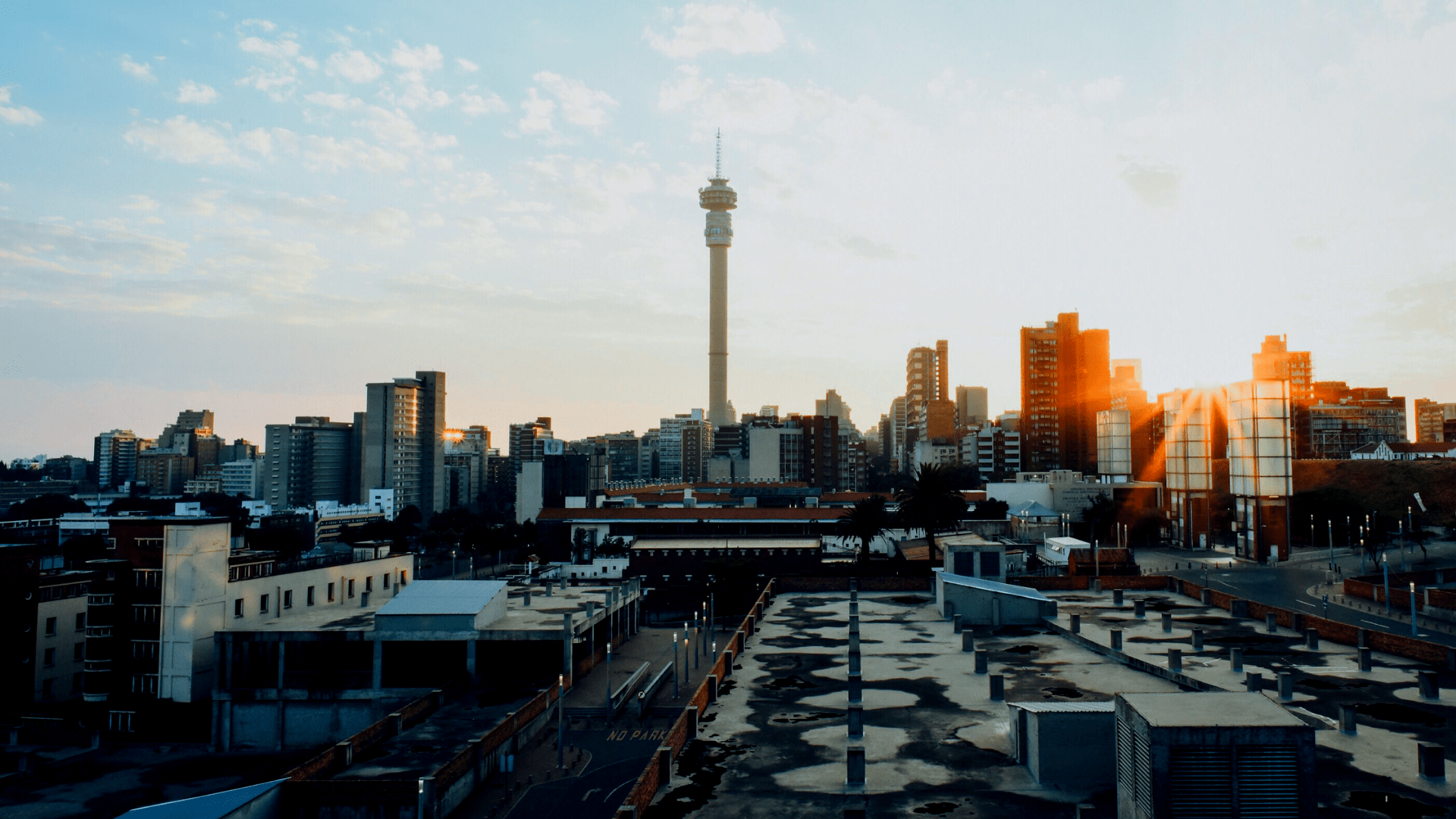 With an estimated market capitalisation of US$1 billion the Johannesburg Stock Exchange (JSE) is helping to lead increased confidence in emerging markets. South Africa is re-emerging as a lucrative haven for capital markets. BSO has launched its new ultra low latency network between London and South Africa, allowing trading firms to have the fastest route to the JSE in the market.

As an emerging market South Africa’s Johannesburg Stock Exchange has proven to be increasingly resilient in the midst of the Covid-19 pandemic. In a recent interview JSE’s CEO Leila Fourie explained the reasons for this robustness stating:

“Like the US, the JSE has bounced back far quicker because of the dual listed companies and the performance of companies which are invested in high tech multinationals and resources which tend to follow a different trend to what we see in the real economy.”

Making it easier for international traders

The JSE is currently advocating for a change in the law to allow for dollar dominated margins and settlements, at the moment settlement is done in rands.

“There’s a genuine possibility that we could put forward a policy proposal to enable dollar denominated margins and settlements.”

South Africa’s capital markets are ripe for international investors now and will continue to be so in the future. BSO’s new and enhanced ultra low latency service to the JSE will allow firms to access South Africa with the fastest network on the market.

Are you interested in trading in South Africa? Speak to our experts on hello@bso.co