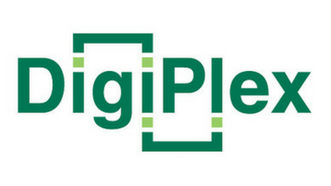 “BSO’s financial trading network connects key global exchanges and data centres, and is further strengthened in the Nordic and Baltic regions with the establishment of a point of presence (PoP) in DigiPlex Stockholm,” says Michael Ourabah, CEO at BSO. “It is a very logical partnership for us and will benefit our global finance customers with the fastest latency from Stockholm to London.”

The Nasdaq OMX Group is relocating its Swedish data centre to the DigiPlex facility.

BSO team members are exhibiting at FIA’s IDX conference in London 7 – 8 June. To request an onsite meeting, get in touch.