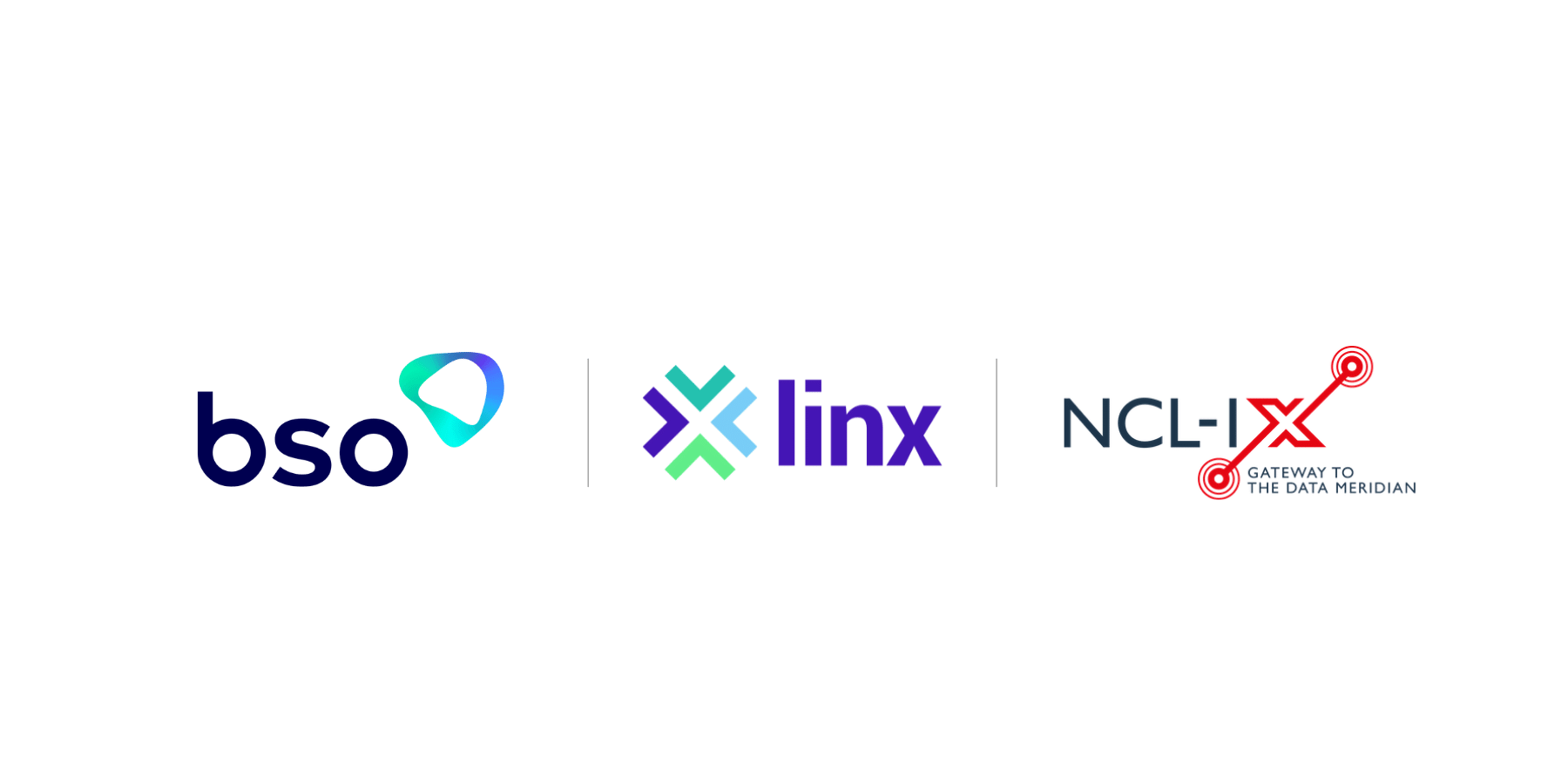 The agreement will see LINX and NCL-IX, operated by Stellium Data Centres, provide networks at any of the locations access to the other via a trusted and redundant carrier.

BSO, a Diamond ConneXions reseller partner for LINX and similarly a key partner for NCL-IX, will facilitate the transport for networks wanting to access any of the UK’s key interconnection locations. This will include LINX’s London platform as well as their regional Internet exchanges, LINX Manchester and LINX Scotland.

Jennifer Holmes, Chief Commercial Officer for LINX says:
“It’s an organic partnership here of Internet Exchange Points (IXP) as we both have similar missions, that are ‘for the good of the internet’ and with a common, strong carrier partner in BSO, it makes this partnership a great fit. We have been ambassadors of keeping traffic local for many years now with our own regional interconnection hubs across the UK, so we are happy to collaborate with NCL-IX to reinforce this message for the east coast.”

Stephen Wilcox, Chief Product Officer at BSO says:
“We are thrilled to join forces with LINX and NCL-IX. With the UK being such a major interconnectivity hub, this partnership represents more opportunities to form secure, reliable, and resilient interconnection bridges for businesses looking to seamlessly expand their network in the region.”

Gerry Murray, Chief Commercial Officer at Stellium Data Centers and NCL-IX says:
“Stellium established and funds the NCL-IX, as a neutral not for profit IXP to enhance the connectivity proposition for the North UK. This partnership complements the Stellium growth strategy of its location as a key component in UK critical national infrastructure and a key data interexchange hub. It is great to be working with the shared goals of LINX and BSO to enhance the concept of the NCL-IX and its scope for development."

“As with LINX and BSO, Stellium and NCL-IX regard working to develop solidarity across the UK IXP community and ecosystem as being key to the success of the UK Internet Industry.”

About the London Internet Exchange (LINX)

Established in 1994, the London Internet Exchange (LINX) is one of the largest Internet exchanges in the world, connecting over 1000 member ASNs from over 80 countries. LINX continues to expand their London presence with 16 locations across the City along with regional exchanges in Wales, Manchester and Scotland. They also operate LINX NoVA, an interconnection platform for the US located in Northern Virginia as well as powering JEDIX in Saudi Arabia. New for 2021, LINX have provided the technical solution for new IXP on the Isle of Man, ManxIX. www.linx.net/

Stellium Data Centres built and operate NCL-IX for the good of the internet and interconnection in the Tyne & Weir region of England.

NCL-IX attracts a vast community of connectivity providers.  As well as meeting enterprise connectivity needs, our member networks provide fixed and mobile operators with IP transit and Ethernet transport services and are among the biggest providers of dark fibre and wavelengths in the UK. www.ncl-ix.uk/