Give your High Frequency Trading Network the Edge 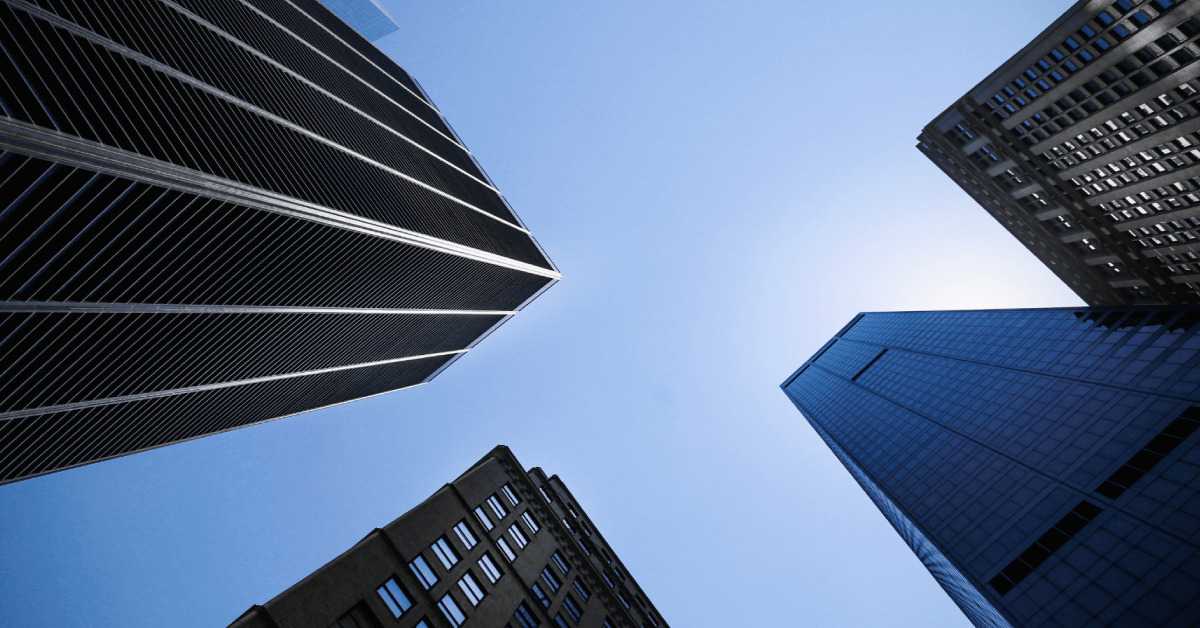 Winning the race to zero at each point on the network

When financial market participants set their network strategies, much of their focus is around the main mode of communication.

In the ‘race to zero’ latency, how big an advantage does a microwave network provide, for example? And in what circumstances do fibre optics make more sense? What are the best ways to integrate the two? And what new technology is on the horizon?

But there is a whole other level of network innovation taking place, which has the potential to make enormous differences for firms. Particularly those aiming to gain an edge at every point of a trading round trip.

An array of hardware and software options

Networks, after all, are made up of much more than the cables and radio frequencies that carry the data. They involve an array of hardware and software options at each stage of the process.

A high frequency trading firm needs to have the right technology in place if it hopes to generate sustained profits. The same is true for any latency-sensitive participant, for that matter.

Network providers, therefore, need to customise and deliver the best network options a client needs, based on its trading profile. They also need to be able to incorporate the latest hardware and software innovation as part of their whole network package.

The use of FPGAs by low latency traders has been on the rise for a number of years now. These programmable chips can make a major difference in speed. This is because they are able to perform certain tasks – processing market data for example – far faster than a CPU, which is built to apply general logic across multiple applications.

FPGA technology is definitely in vogue. The chips are now being used in a wide variety of industries, from the automotive sector to aerospace. According to industry estimates, the market in FPGAs is expected to nearly double in the coming years, from $4.7 billion a couple of years ago to $8.8 billion by 2027.

Another area of hardware innovation concerns switches, which allow different applications on the network to talk to each other. Switches represent a key point where latency can be introduced on a network, so the competition among providers to make them faster is intense.

The head of DevOps for one trading platform provider recently said his firm is looking to reduce the standard for network communication from about 300-350 nanoseconds down to “single and double digits”.

Yet another important link in the chain is the connection between a firm’s trading system and the network itself. This is where Network Interface Cards, or NICs, come into play.

One of the main areas of innovation is the development of so-called SmartNICs, some of which have FPGAs on board. SmartNICs can take some computing tasks away from the CPU, again allowing those specific tasks to be performed faster.

As computer systems approach “exascale” levels – which essentially means having the processing power of the human brain at the neural level – the use of SmartNICs is expected to become much more commonplace.

“I think you will see the trend of SmartNICs and offload engines continue,” the chief technology officer of Advanced Micro Devices said in a recent interview.

Ultimately, a firm’s network begins and ends with its own servers. Here, one of the main obstacles to high performance concerns heat.

Liquid-cooled servers are becoming increasingly popular at data centres as financial players demand more and more from their systems. Innovation is growing in this area as tech providers compete to develop the most efficient forms of liquid cooling.

Meanwhile, as network technology is pushed further and further along, participants need to pay increasing attention to maintaining network performance.

Performance monitoring has now reached nanosecond levels. While we’re some ways away from seriously talking about picosecond performance, at the current rate of progress it could only a matter of time before this next order of magnitude enters the conversation.

All of this innovation means that network providers constantly need to stay abreast of developments across a wide range of communication industries. At each point on the network, their clients will need to consider the costs and benefits that come with one solution or another.

Trading firms will need a provider that can partner with them on these decisions, all the while taking a holistic view of the network. If the network represents a trading firm’s lifeblood system, the last thing they need is a blocked artery.

At BSO, we can help you set the most effective network architecture for the success of your business.

Is your network infrastructure helping you to meet your evolving needs? 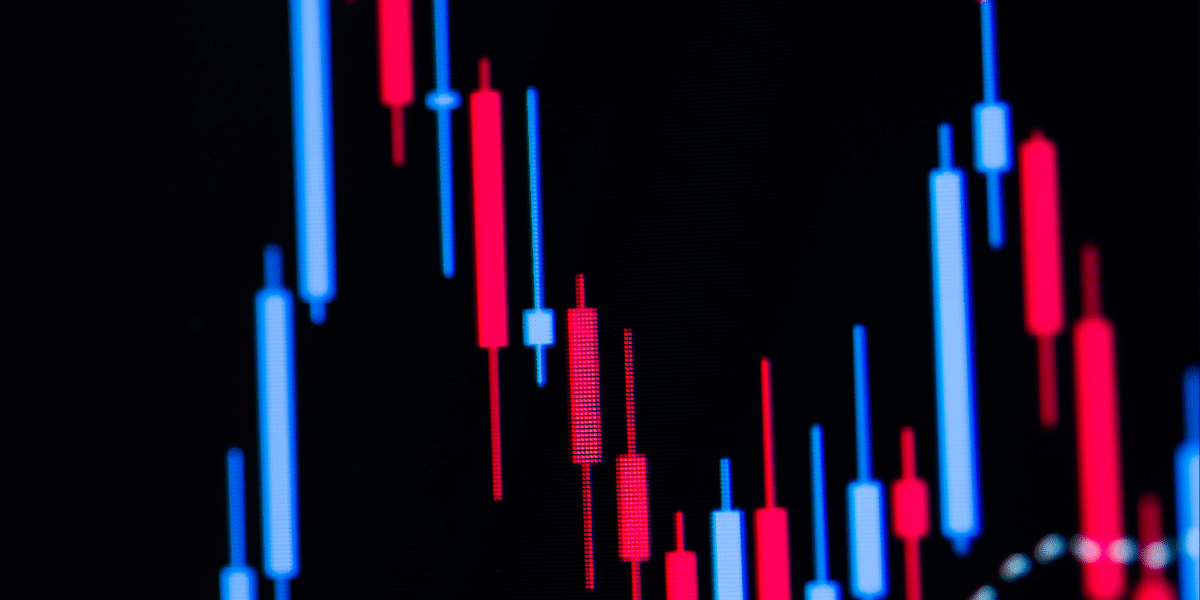 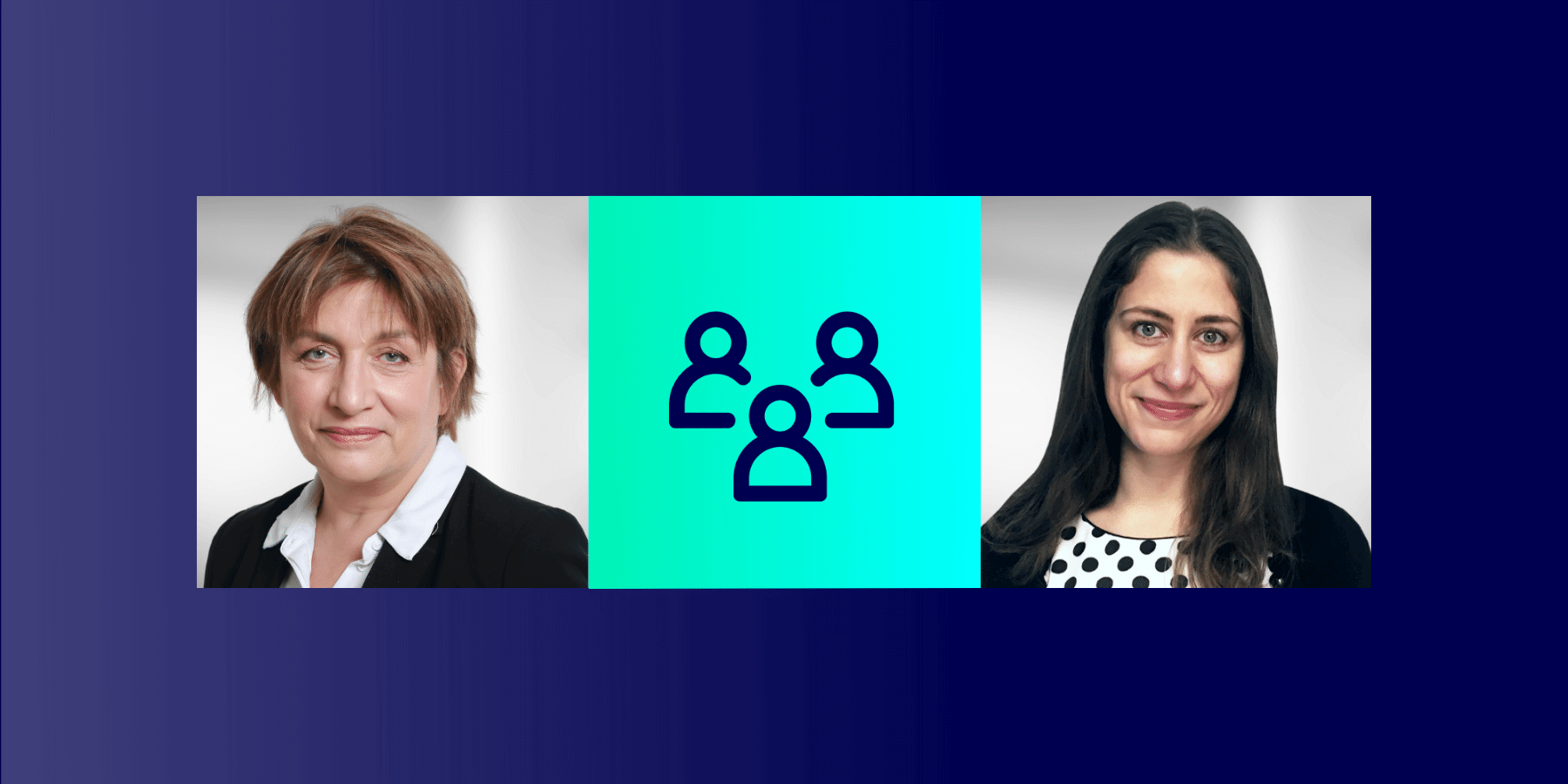 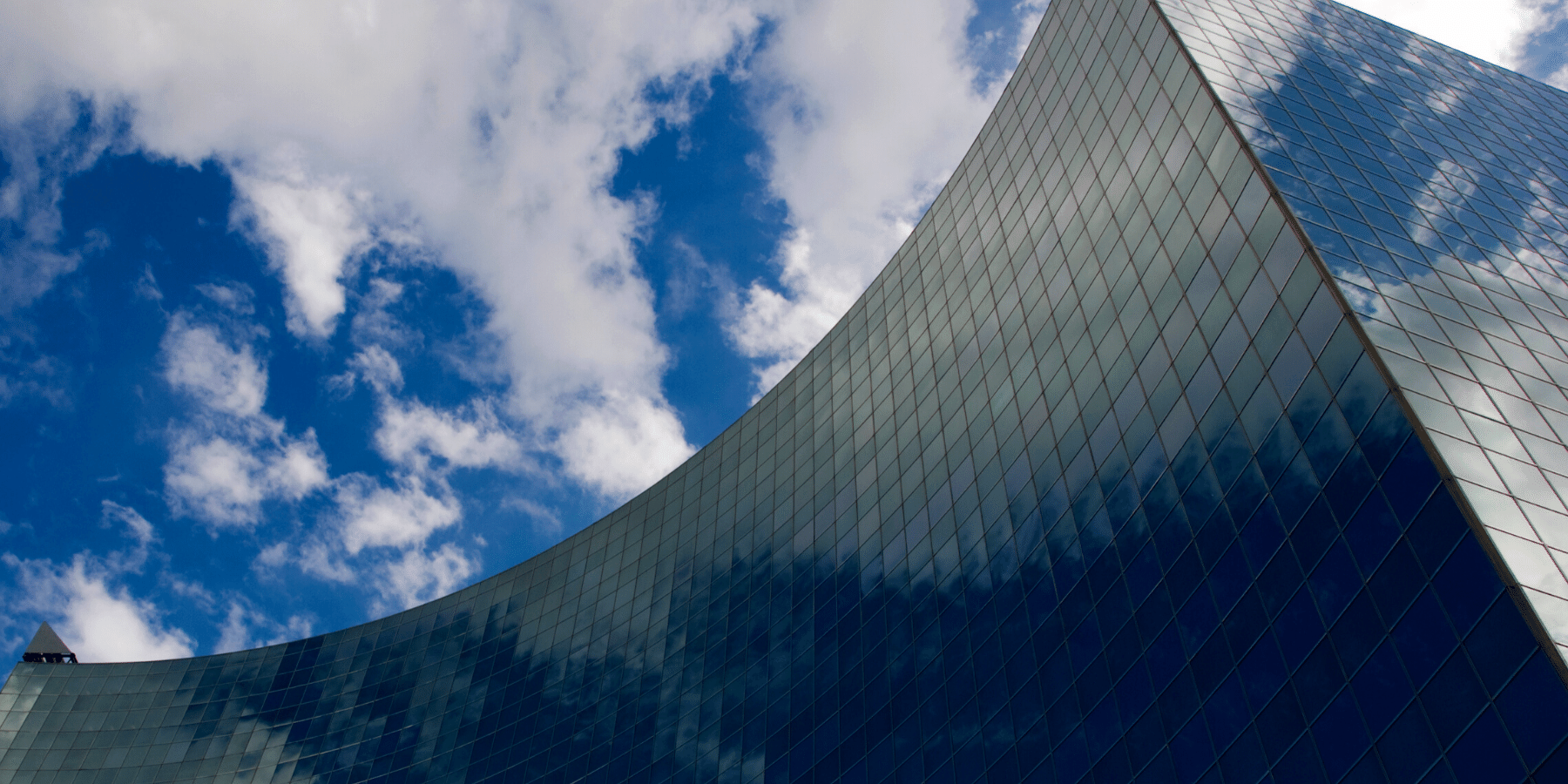 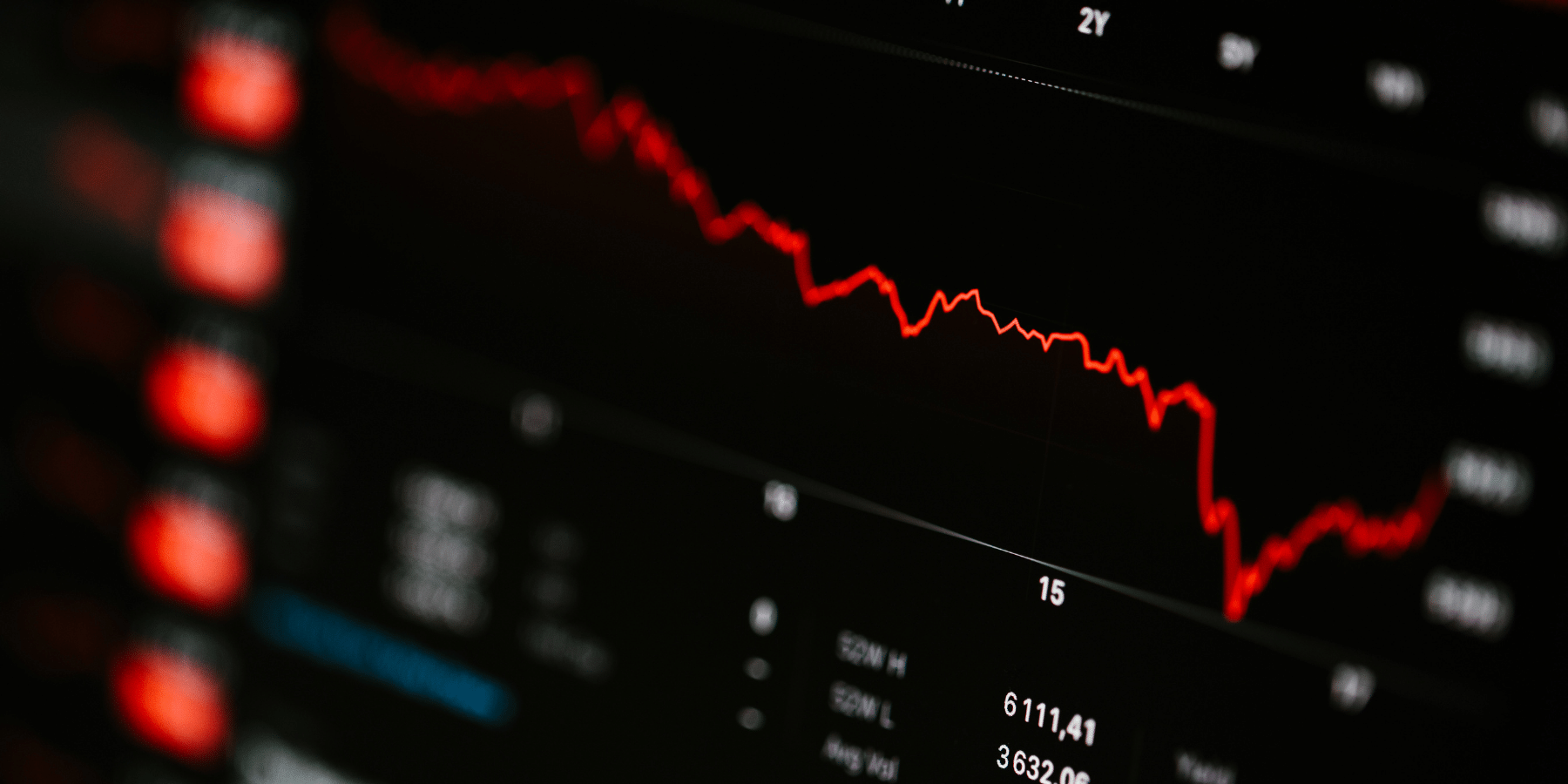 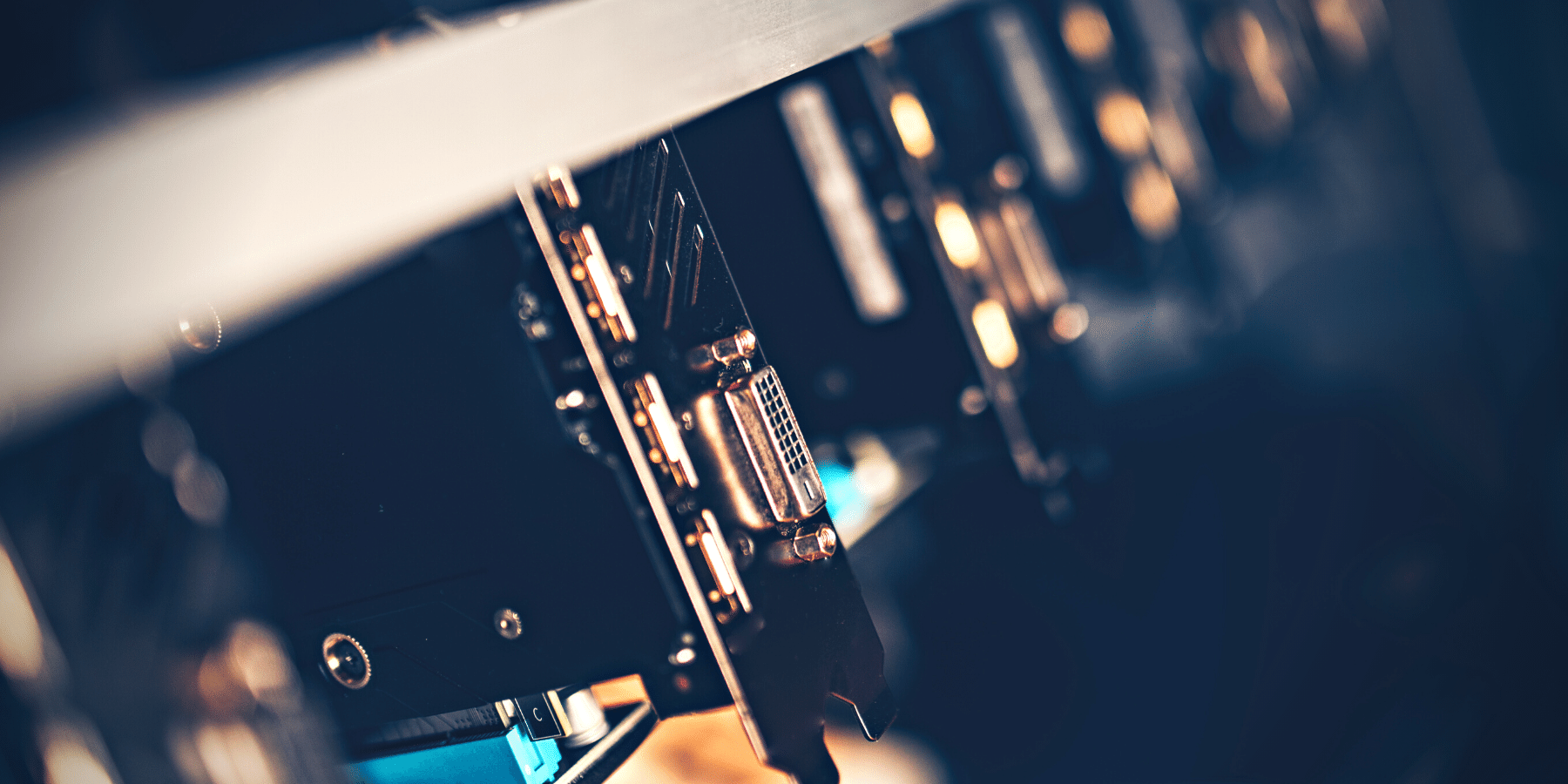 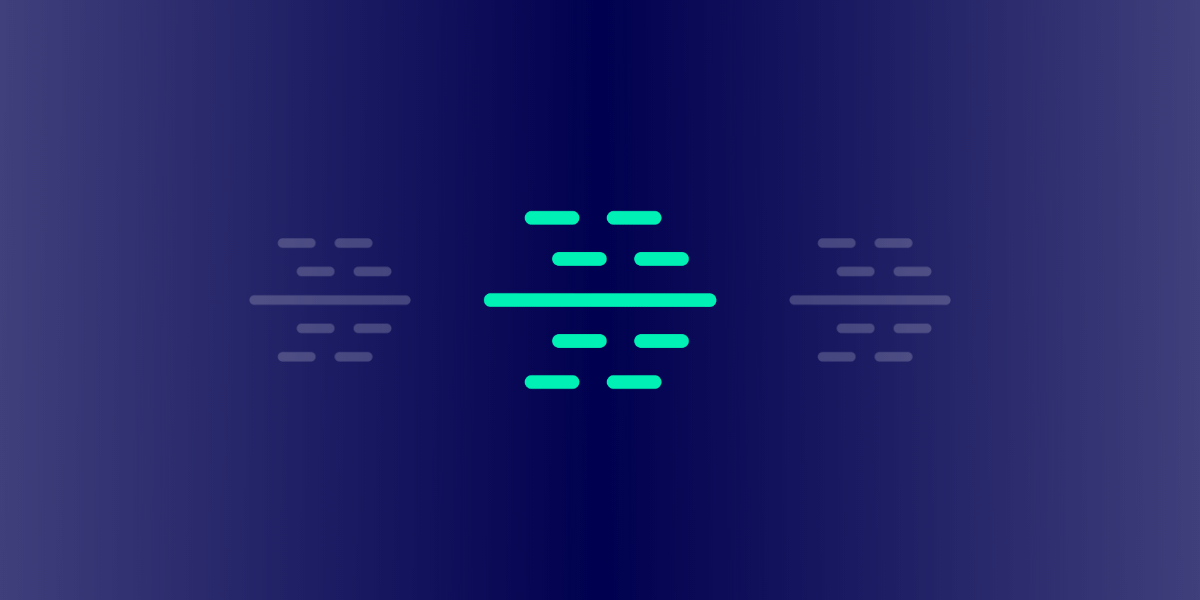